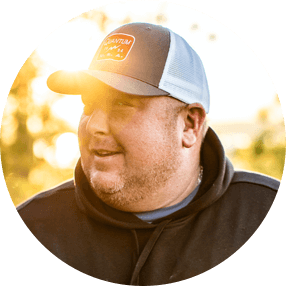 The reel tester (gauging reel and testing during production)

Born and raised in Prince George, Virginia, Jacob joined the Quantum pro roster in 2015 shortly after being named the 2014 Elite Series Rookie of the ear. One of the most consistent contenders for Angler of the Year in Bass Pro Tour field, Jacob Powroznik has finished in the Top 10 in AOY standings six out of the last seven years competing on the FLW Tour and Bassmaster Elite Series. In 2019, he claimed the trophy at the MLF Bass Pro Tour Stage Three in Raleigh, NC, following it up with another win in the 2020 MLF Bass Pro Tour Stage Two in Okeechobee, FL. 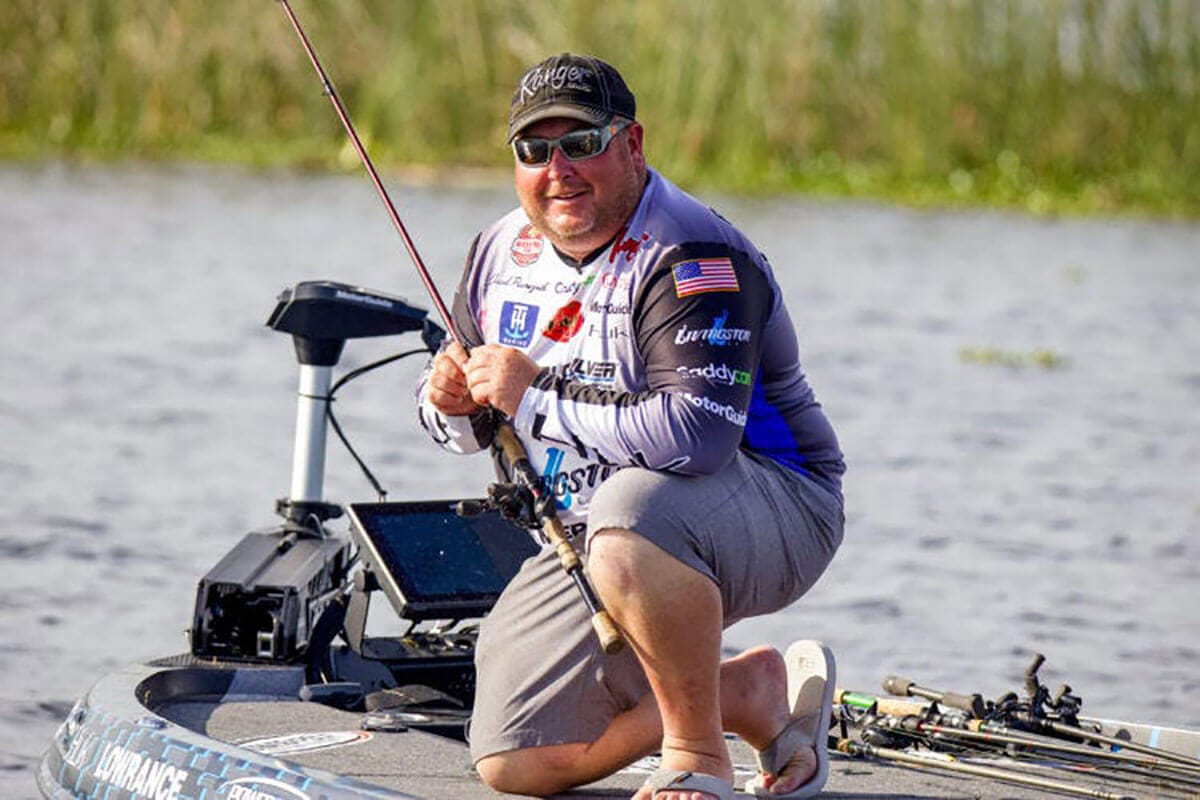 Major League Fishing pro Jacob Powroznik notched his second win in just his eleventh Bass Pro Tour event thanks to some afternoon heroics on a Lake Okeechobee spawning flat that was full of bass and nostalgia....