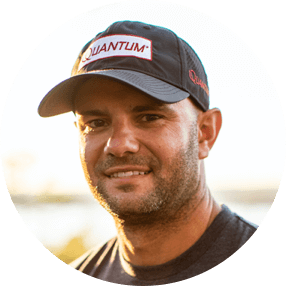 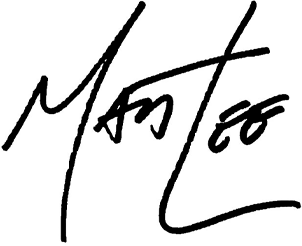 For me I think the 5-year warranty stands out above all. Every aspect of design on the products is top notch, but you know a company truly believes in their product when they offer a warranty like that!

Starting with one of the most successful college fishing careers in the country, Cullman, AL native Matt Lee surged into the Bassmaster Elite Series after winning his Bassmaster Classic College Bracket in 2012, allowing him to compete in the 2013 Bassmaster Classic. Joining the Quantum pro lineup in 2015, Lee has continued to climb the ranks, earning eleven tour-level Top 10s, ranking 25th in the 2017 Angler Of the Year, and going on to compete in the new Major League Fishing Bass Pro Tour. 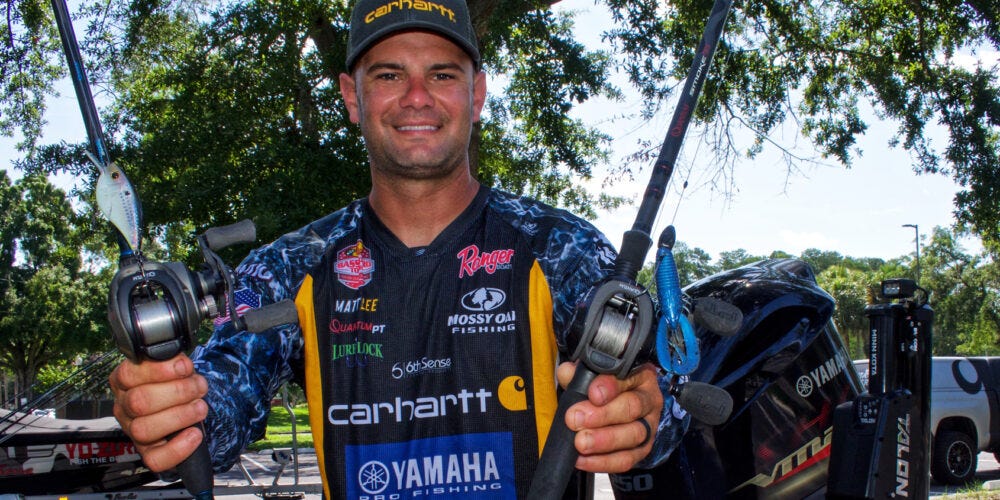 The unparalleled big bass bonus tied to every round of competition completely changed the game for MLF pros like Matt Lee.

MLF pro Matt Lee may have cut his teeth fishing for largemouth and spotted bass south of the Mason-Dixon line, but the Alabama native has proven his smallmouth chops time and again throughout his professional career.