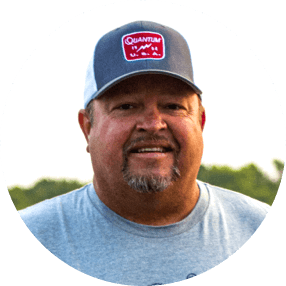 These reels are the best at throwing braided line. The ability to cast all 3 types of line just amazes me.

There’s no one quite like James Watson. Growing up in Missouri surrounded by his father’s fishing trophies, he was instilled with a lifelong drive to achieve. After high school, he spent years as a Basic Combat Drill Sergeant for the U.S. Army. He then went on to earn his nickname “JMFW Worldwide” by opening his own Realty Executives franchise, becoming the number one salesperson worldwide. Ready for his next adventure, in 2013 Watson used his success as a real estate mogul to fuel a career to professional angling. Continuing his winning track record, in 2016 he claimed victory in both the Bass Pro Shops Central Open and the FLW Invitational — earning himself a spot on the Quantum Pro roster in 2020. 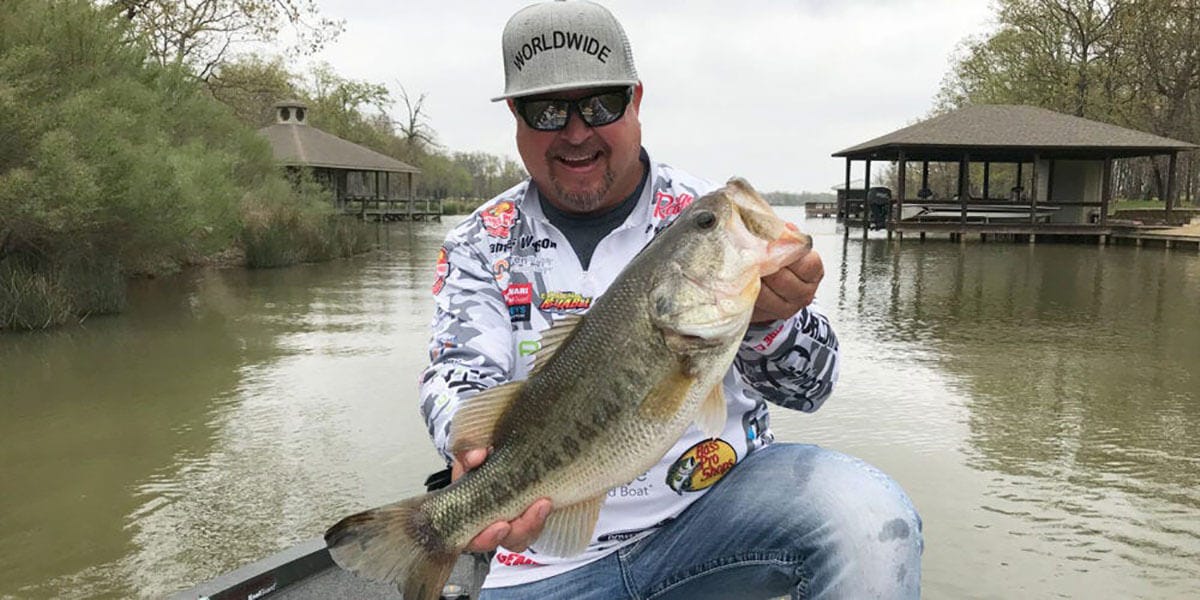 TULSA, Okla. – Quantum is excited to announce the addition of James Watson to their decorated team of professional anglers.