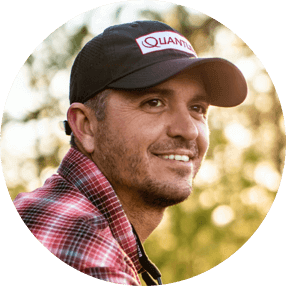 I love the new spool design, which allows you to cast further. The new low-profile design is also a favorite because it fits perfectly in my hand and is super light.

Though a professional angler since 2006, Casey Ashley’s passion for the sport began well before that — from the first bass he caught at the age of four or five on his Zebco 33. Pursuing his dream job with unwavering focus, it’s no surprise that he soon went on to become the youngest angler to ever win a Bassmaster Elite Series event at the age of 23, claiming a total of three throughout his career. A native of Donalds, SC, In 2015 he took first place at the Bassmaster Classic on Lake Hartwell, his home lake. Ashley has been a member of the Quantum pro roster since 2012 and has racked up six major career wins, including a 2014 FLW Tour win (also on Hartwell), and forty tour-level Top 10s. 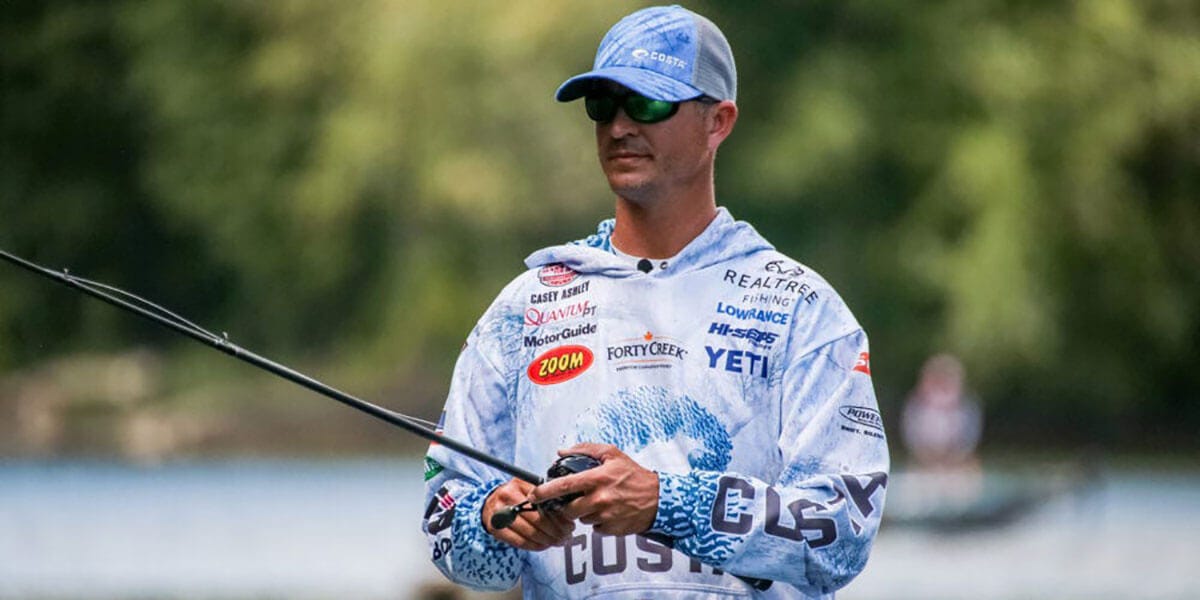 There’s no place like home waters and, for Casey Ashley, home waters include lakes in South Carolina on which he has staged his biggest wins, including the Bassmaster Classic and an FLW Tour win on Lake Hartwell in 2015 and a 2011 tour win on Lake Murray, both are blueback herring lakes...